In the heart of Woodstock, opposite the village green square, 1 Tinker Street was for seven years home to Shindig, a community center serving casual pub fare like burgers and their famous ‘tinkerers’. In February, the establishment closed its doors. But the space came back to life in late April for a Dominican culinary pop-up by chef Sam Fernandez called Qué Lo Que.

After two successful weekends in the Woodstock space (and several previous pop-ups at The Pines), Fernandez is moving into the 1 Tinker Street storefront for good. The doors to Que Lo Que Cocteleria are slated to open in late June or early July, staff permitting, with a focus on homemade Dominican dishes and batch cocktails.

“After my father passed away from COVID in 2020, I realized there was a gaping hole of Latin Caribbean food in the area,” says chef-owner Fernandez. “Woodstock doesn’t need another burger joint, it needs more flavor.” Que Lo Que is ready to serve just that with a seasonally rotating menu, including plenty of ceviche in the summer and, perhaps, oxtail in the winter.

Lukus Estok, a project partner, will lead the bar’s program, focusing on grouped cocktails to evoke that sense of home and connection. “These cocktails are crowd pleasers that bring a spark of joy to any day,” says Estok, who consulted her husband’s Cuban cousin on the drink list. “He lives and breathes his Caribbean heritage and his passion for cocktail culture is contagious.” 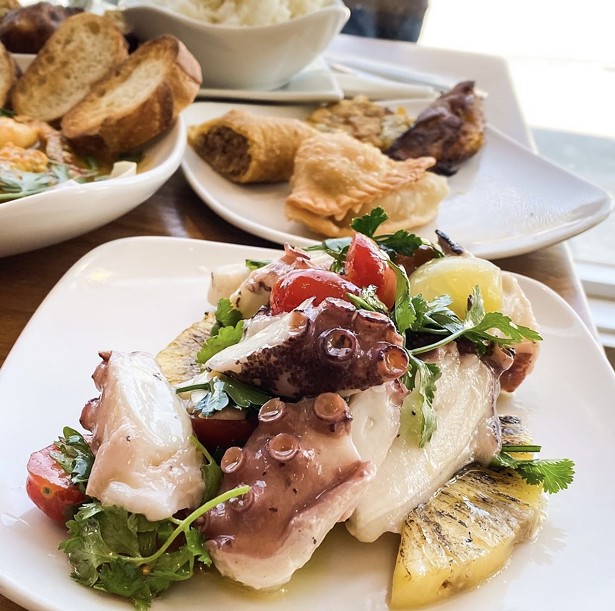 Chef Fernandez has honed his craft over time, having been trained by top chefs in Manhattan’s dining scene. Fernandez and their wife moved to Woodstock from Westchester around five years ago. Partnering with current Shindig owner Ryan Giuliani, Estok, Jesse Halliburton and others, Chef Fernandez is looking to make the space his own. “It’s a real labor of love,” says Estok, who brings more than two decades of restaurant industry experience to the service, design and team management aspects of the business.

Guests will step into the intimate space, which only seats a few dozen people, and will immediately feel transported to a Caribbean oasis. With lots of bright colors, pinks, soft greens and an overall beach vibe, Qué Lo Que is brimming with tropical flair as soon as you walk through the door. 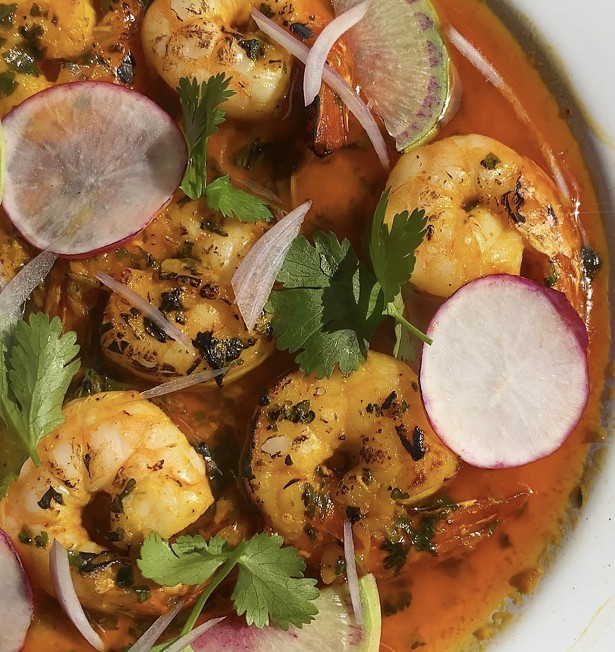 With a diverse range of flavors (from indigenous Taino to African, Middle Eastern and Spanish), the Dominican Republic has a cuisine like no other, reflecting the country’s colonial history. Until the island nation gained independence in 1924, it was repeatedly under Spanish, French, Haitian, and American rule, all of which impacted the cuisine. “Sam’s food is amazing! When we had our pop-up, it was heartwarming to see people appreciate the talent and soul that Sam pours into every delicious dish,” Estok says. “I am thrilled and proud to be bringing my Cuban mother-in-law to eat here soon.”

Fernandez’s inspiration is as close to home as it gets. Their father was a first-generation American immigrant who ensured his family was immersed in Dominican culture. But it was their mother who really sealed the deal. “I mean everyone’s mother is a great cook, isn’t she?” Fernandez said. “But mine was really on another level – she couldn’t feed someone without them asking when she was going to open a restaurant or a food truck.” After Fernandez’s parents separated, their mother devoted herself to raising her three children and was never able to pursue her own food business.

But Fernandez has absorbed a lot of culinary influence both inside and outside the home. “Growing up in Queens was such an immersive cultural melting pot,” they say. “It played a central role in my love of food. Especially with my grandmother, who was a meat vendor at Hunts Point Meat Market. She would take me to different butcher shops, grocery stores and restaurants where they all knew her by name. 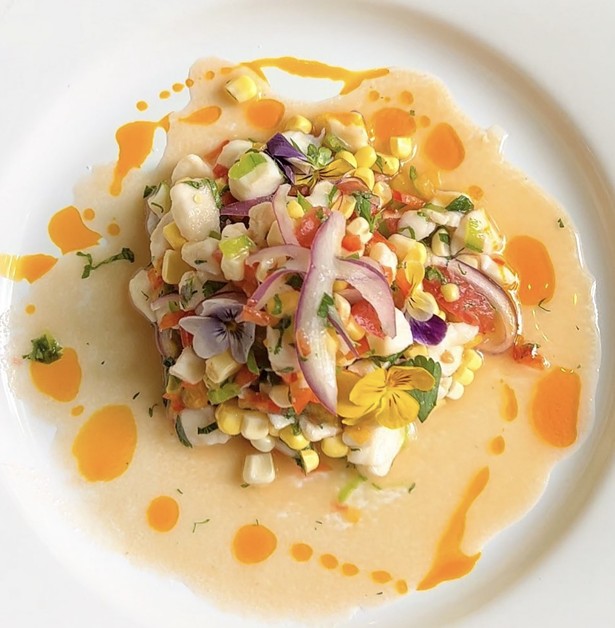 One of the drinks on offer this summer will be El Frío Frío, an icy cocktail developed in collaboration by Fernandez and Estok. “I love the idea of ​​bringing something playful to our community,” says Estok. “Who doesn’t love a frozen treat, around a little town gossip, on a hot day with a cocktail?”