Fans of the beloved Mystery Beer Vending Machine at the Legendary Arrow bar downtown on 10th street will love this news. Sunny’s Pizzeria created one that offers four categories: light, hoppy, tart and dark. Back then, Arrow’s machine dropped cans like Schlitz or Milwaukee’s Best for 85 cents. It’ll cost you $5 at Sunny, and you could still get a grain belt. A few local beers there are Fernson’s Curio and Remedy’s Queen Bee.

To celebrate National Ice Cream Day, which was Monday, patrons of Custard Cream and Frozen Steakburgers Freddy’s can get a free mini sundae through the app. The offer is valid until Sunday and no further purchase is necessary. 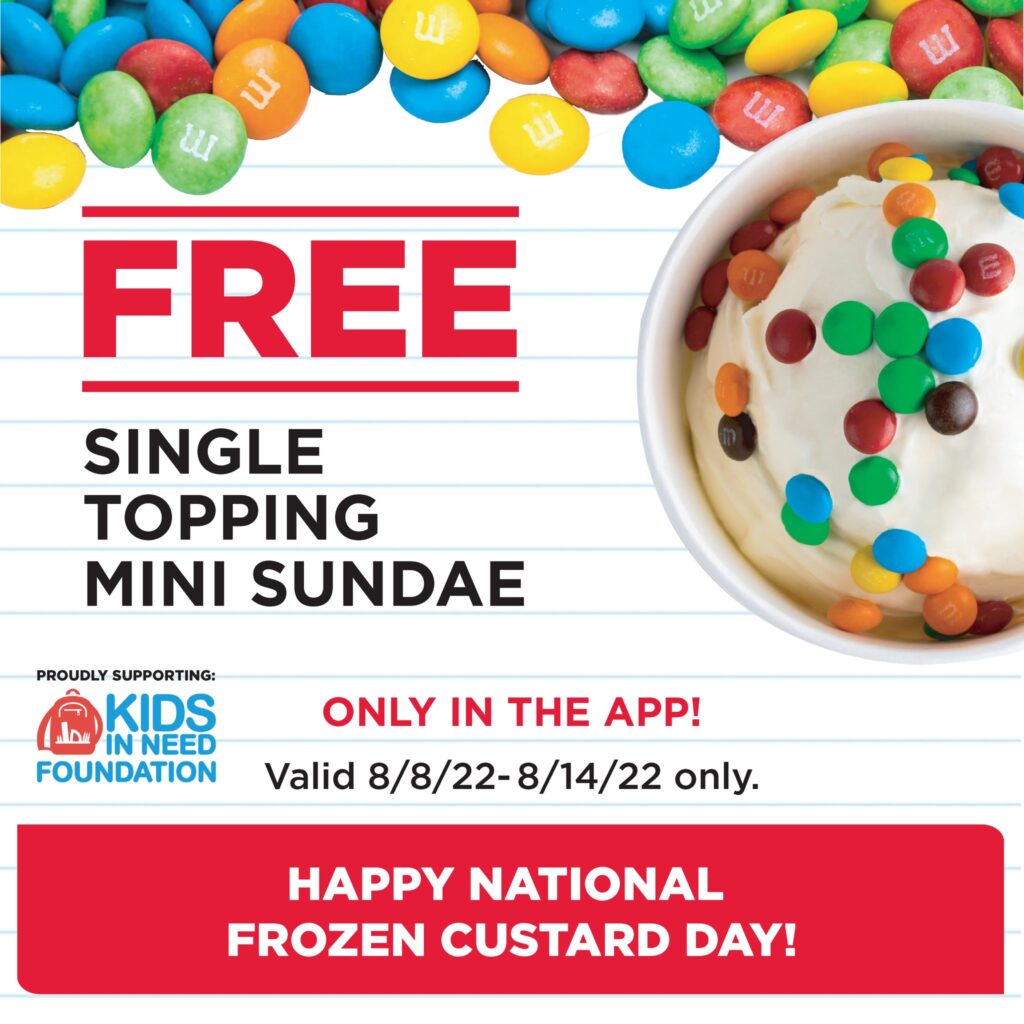 Here is another special app only, but we don’t know what it is yet. Cinnabar marks the end of Monday night’s “Better Call Saul” series with a “generous” surprise. Six seasons ago, the show debuted with attorney Jimmy McGill, aka Saul Goodman, aka Gene Takovic, living in hiding, posing as a Cinnabon employee at a mall in Omaha. According to the internet, the code CALLSAUL will unlock a free Center of the Roll.

Boxes of deli meats grown in love are available now at WillLiquors. They are available in three sizes: individual, two-person and four-person. Larger boards can be ordered for pickup with 48 hours notice.

Get ready to pucker. The Pickle Juice Slush is back for a limited time at Sonic drive-in. 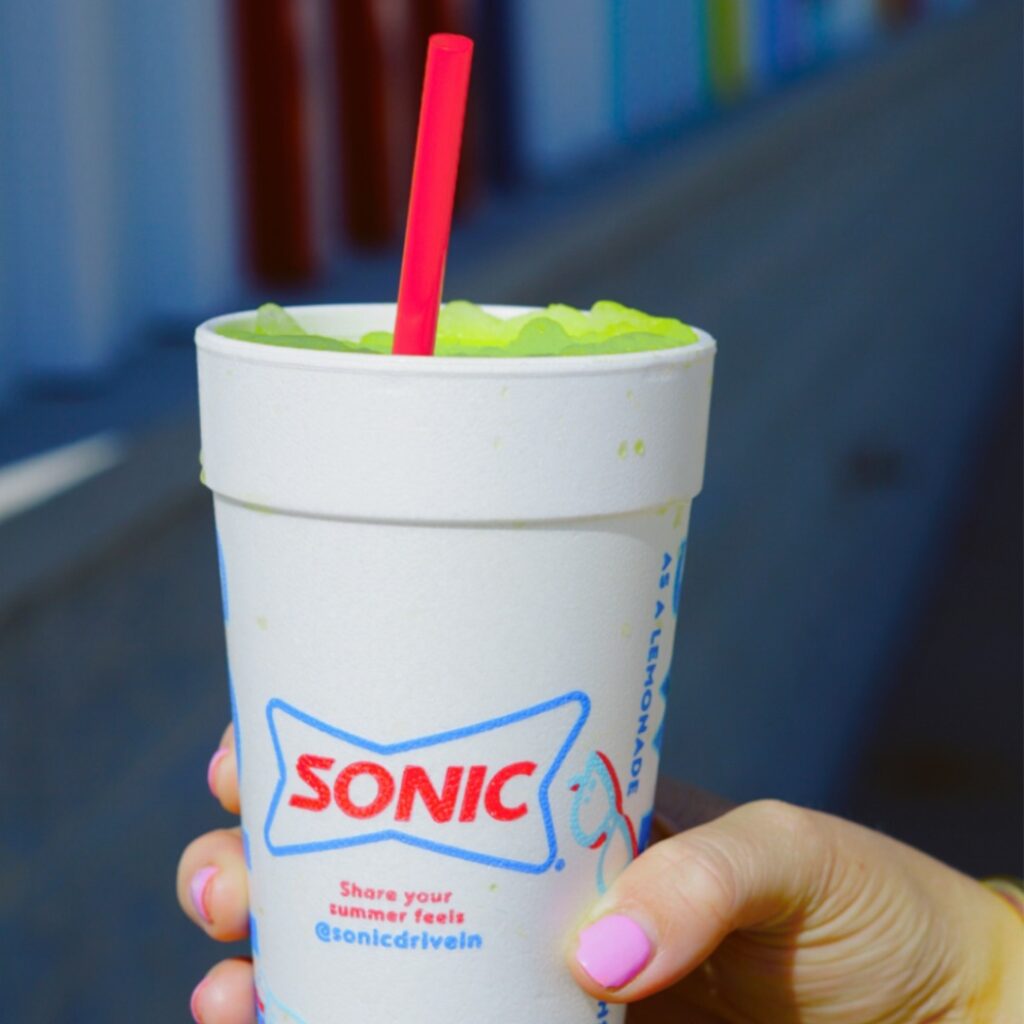 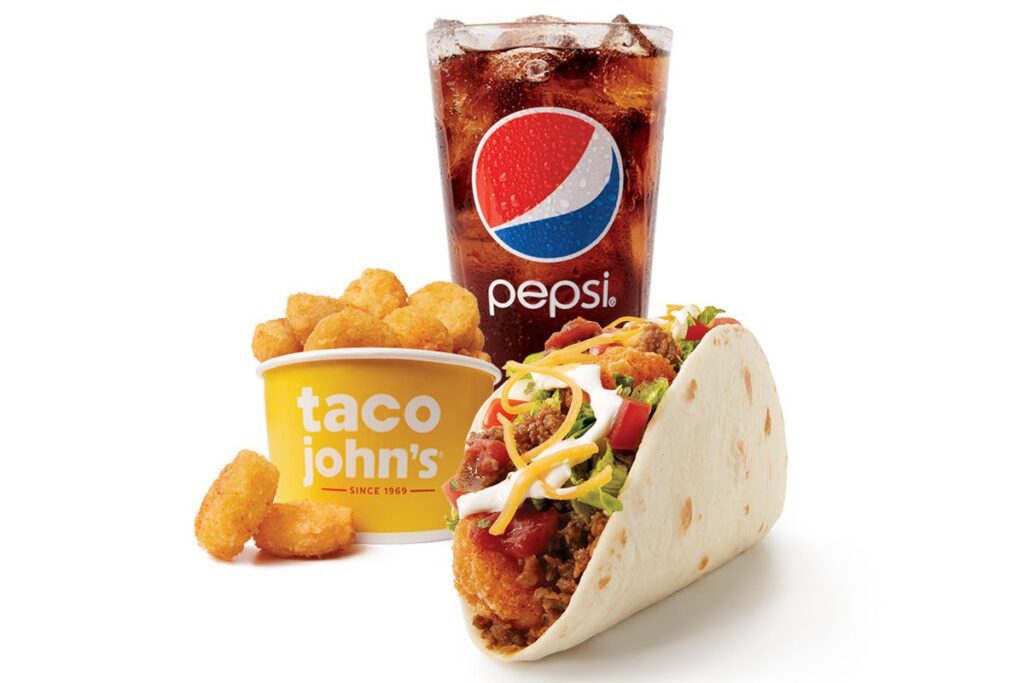 Sanaa Abourezk is celebrating her birthday, which was Sunday, with a buffet Saturday at her restaurant to raise money for World Central Kitchen and its efforts to feed those suffering from floods in Kentucky and fires in California, as well as the first stakeholders and volunteers. Lunch at Sanaa 8th Street Gourmet will be served from 11 a.m. to 2 p.m. All proceeds will go to the non-profit organization. Check out her new haircut! “I’ve never had the courage to change my hair until now,” she said in a social media post on her birthday. “I guess tattooing will be my next move.” 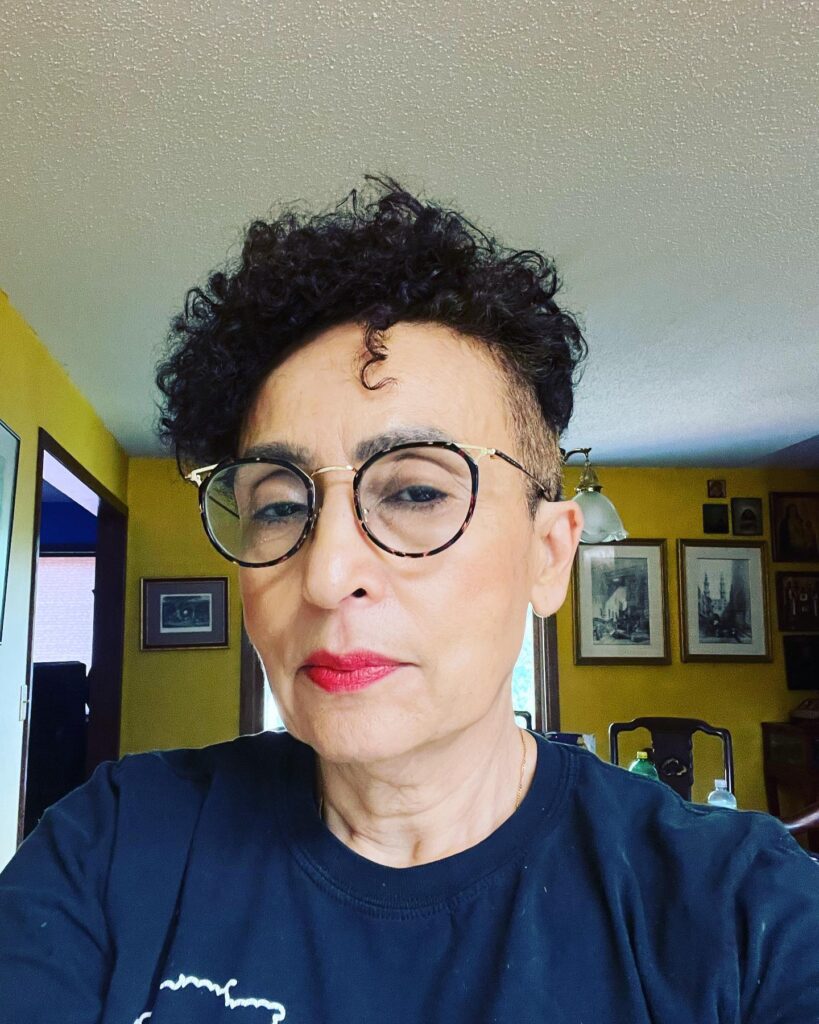 Glacial Lakes Distillery and Brewery has a new featured menu of drinks made with its spirits. The Downtown Daddy with gin, ginger beer, lime and sage-infused honey was created with the help of customer Steve Hartman. Another choice is Mai Tai-ed One On with almond-infused wooden boat rum and macadamia orgeat, which is a syrup. Some of the fruit-based choices include the Smoked Peach Brandy Old-Fashioned which is sweetened with peach syrup and smoked over oak, and you’ll find drinks with strawberry puree, lemon curd and guava juices and of lime with starfruit syrup and slices. 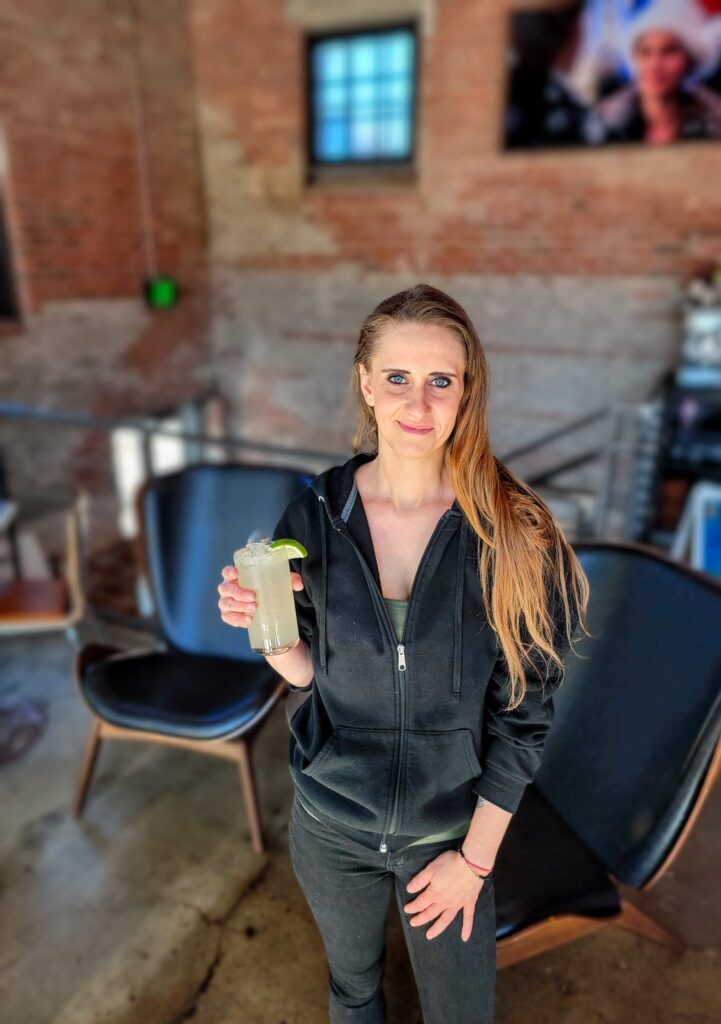 Get a free pint of beer for donating blood on Friday at Remedy Brewing Co. The Community Blood Bank will be there from 1 p.m. to 6 p.m. Sign up for a donation time here; walk-ins are not permitted. 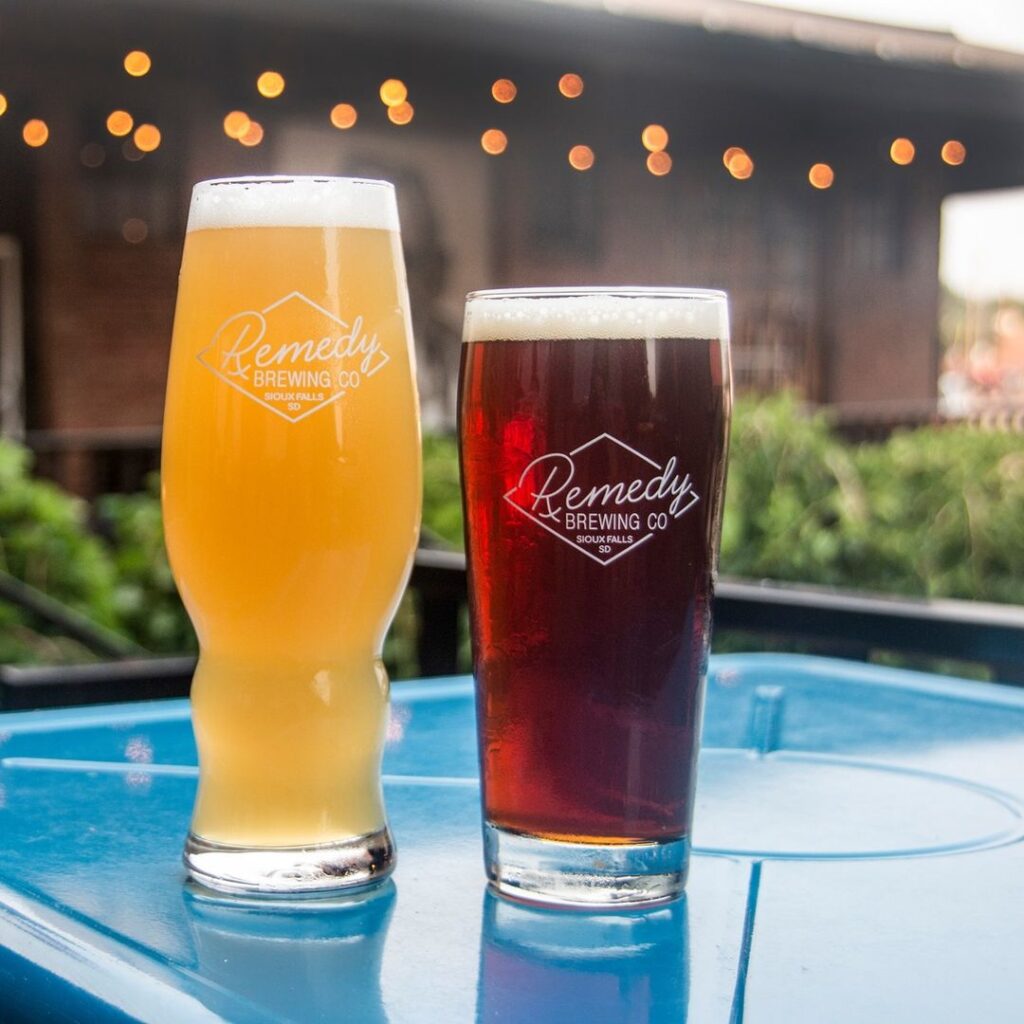 This autumn, Sioux Falls Food Tours starts Savor the Sioux Falls, a food tour in a box. Diners will receive gift cards for restaurants, a walking map to guide them on a visit, historical information about sights along the walk, and suggestions of what to order. Each box will work for two to four people Pre-orders are being taken now. 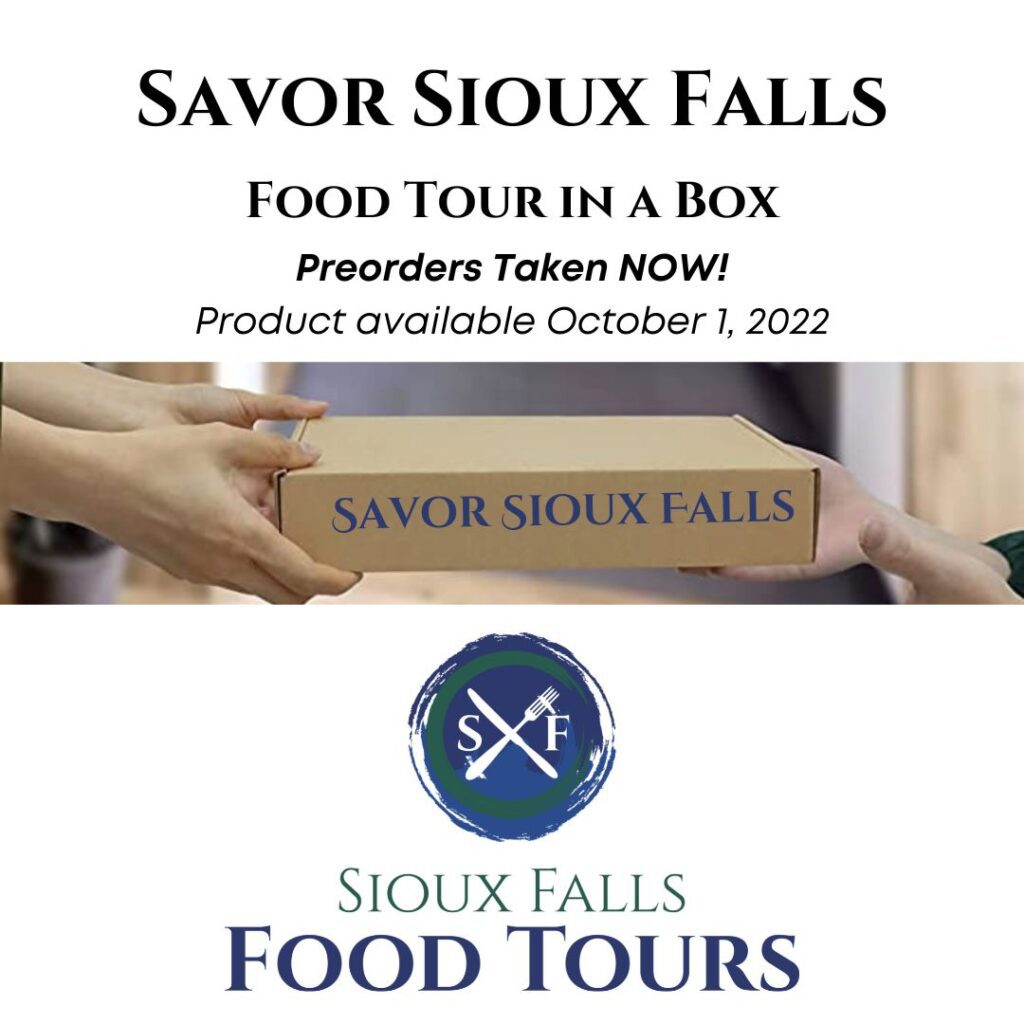 Zoom is always closed. The restaurant hoped to reopen on August 8 after being closed since June 27 for a “store refresh”. The owner did not respond to an emailed request for an update.

Aunt J’s American soul food in Lennox was closed for several weeks while owner Joni Williamson rearranged its hours and menu. Now, the restaurant is open from noon to 7 p.m. Tuesday through Saturday with a rotating menu that follows these themes: Taco Tuesday, Chicken Wednesday, Pasta Thursday, Fish Friday and BBQ Saturday. A rustic brunch is served the first Sunday of each month from 11 a.m. to 2 p.m. 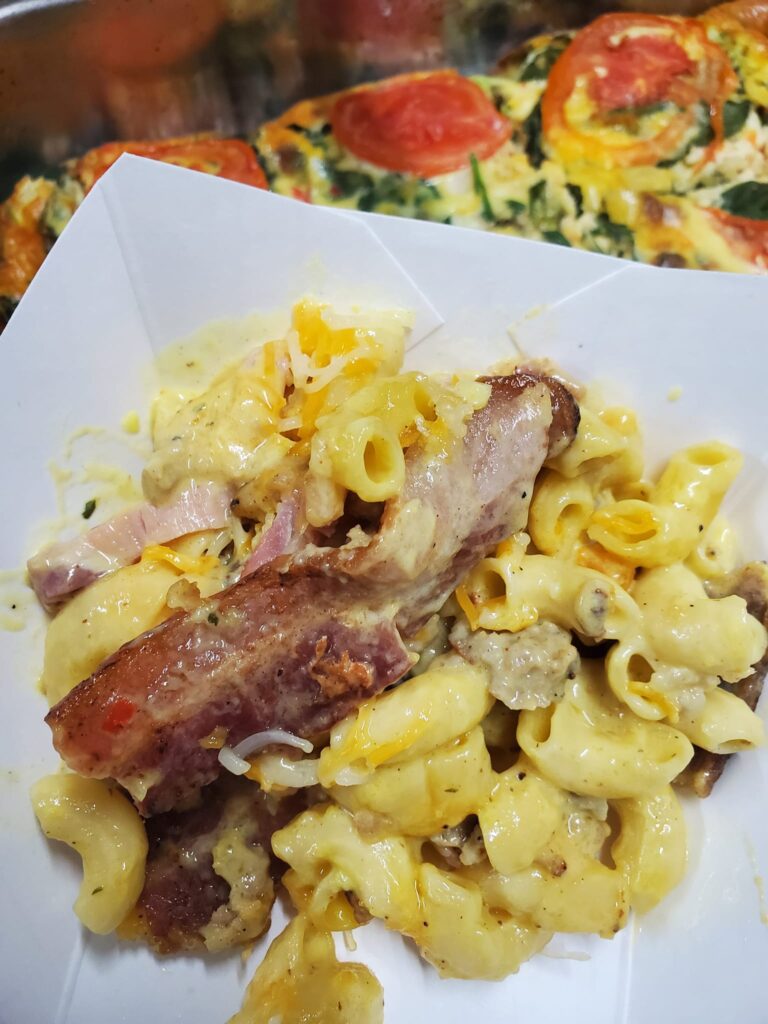 Here are some more food and drink headlines from the past week.

‘Brosia Bowl will open a downtown restaurant this week

The Cat Cafe is coming to downtown Sioux Falls