Denny’s has a new president, as does its recently acquired sister brand, Keke’s Breakfast Cafe.

John Dillon is promoted to president of Denny’s, the company announced Wednesday. He has been with the chain for over 15 years, most recently as Executive Vice President and Chief Brand Officer.

Andrew Schmidt was hired to take over as head of the smaller Keke’s. Schmidt joins the company from Red Lobster, where he was chief financial officer for about six months.

These are the first executive hires under new CEO Kelli Valade, who is hiring Schmidt for the second time this year: He was among her first hires when she was CEO of Red Lobster.

“It was a priority for the Denny’s Corporation Board of Directors and myself to identify exceptional leaders to take advantage of the many opportunities available to us for Denny’s and Keke’s,” Valade said in a statement Wednesday. “John and David have an outstanding track record in the restaurant industry and have demonstrated an unwavering commitment to delivering exceptional guest experiences.” 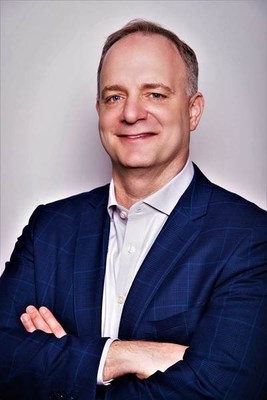 Dillon began his long tenure at Denny in 2007 as Senior Director of Marketing. This led to more marketing roles and eventually to marketing manager and brand manager positions. His contributions include dubbing Denny’s “America’s diner” brand as well as launching the chain’s delivery platform and its virtual brands.

He replaces former chairman Mark Wolfinger, who announced his retirement along with former CEO John Miller in May.

“It is a great privilege for me to continue to serve Denny’s during such an extraordinary time which I believe will be a time of continued growth and success for our brand, our team and our shareholders,” Dillon said in a statement. . 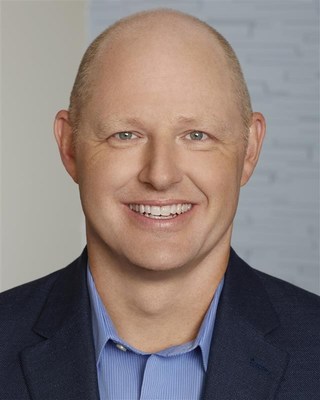 Prior to his brief stint at Red Lobster, Schmidt spent more than 15 years at Bloomin’ Brands, serving as group vice president and chief financial officer of casual dining brands. Prior to that, he served as President of Bloomin’s Bonefish Grill concept.

It now supports all 52 Keke’s units, the breakfast and lunch concept that Denny’s acquired last month as a growth vehicle for franchisees.

“I am excited about the growth opportunities in the rapidly evolving am restaurant category and look forward to leveraging my experience alongside the entire Keke team to bring greater value to our shareholders by growing the brand. beyond Florida and positioning it as the first am-franchised restaurant in the country,” Schmidt said in a statement.

The company said it would immediately begin looking for a new CMO to replace Dillon.