Chipotle Mexican Grill and Del Taco are tapping into the Mexican tradition of street food with the introduction of new upscale menu items this week.

Chipotle is testing Chicken Al Pastor in 94 locations and Del Taco is launching an Epic Tortas platform in its nearly 600 units nationwide. Both chains aim for authenticity but offer rotating versions that can be run on a large scale.

Al pastor, which translates to “shepherd style”, was brought to the central Mexican region of Puebla by Lebanese immigrants in the 1930s. The technique of cooking marinated and spit-roasted meat is based on shawarma of lamb, a dish that is prepared in the same way and is now a menu mainstay in a host of Middle Eastern restaurants across the United States.

Typically, it’s pork that’s roasted on a spit with fresh pineapple for al pastor preparations, then both are cut into tortillas and served as tacos al pastor.

The chipotle replaces the chicken with pork and marinates it in a blend of the brand’s signature adobo, seared morita peppers and ground achiote with a hint of pineapple. The chicken is then grilled in small batches and chopped by hand, finished with fresh lime and cilantro and ready to order in a burrito or bowl. 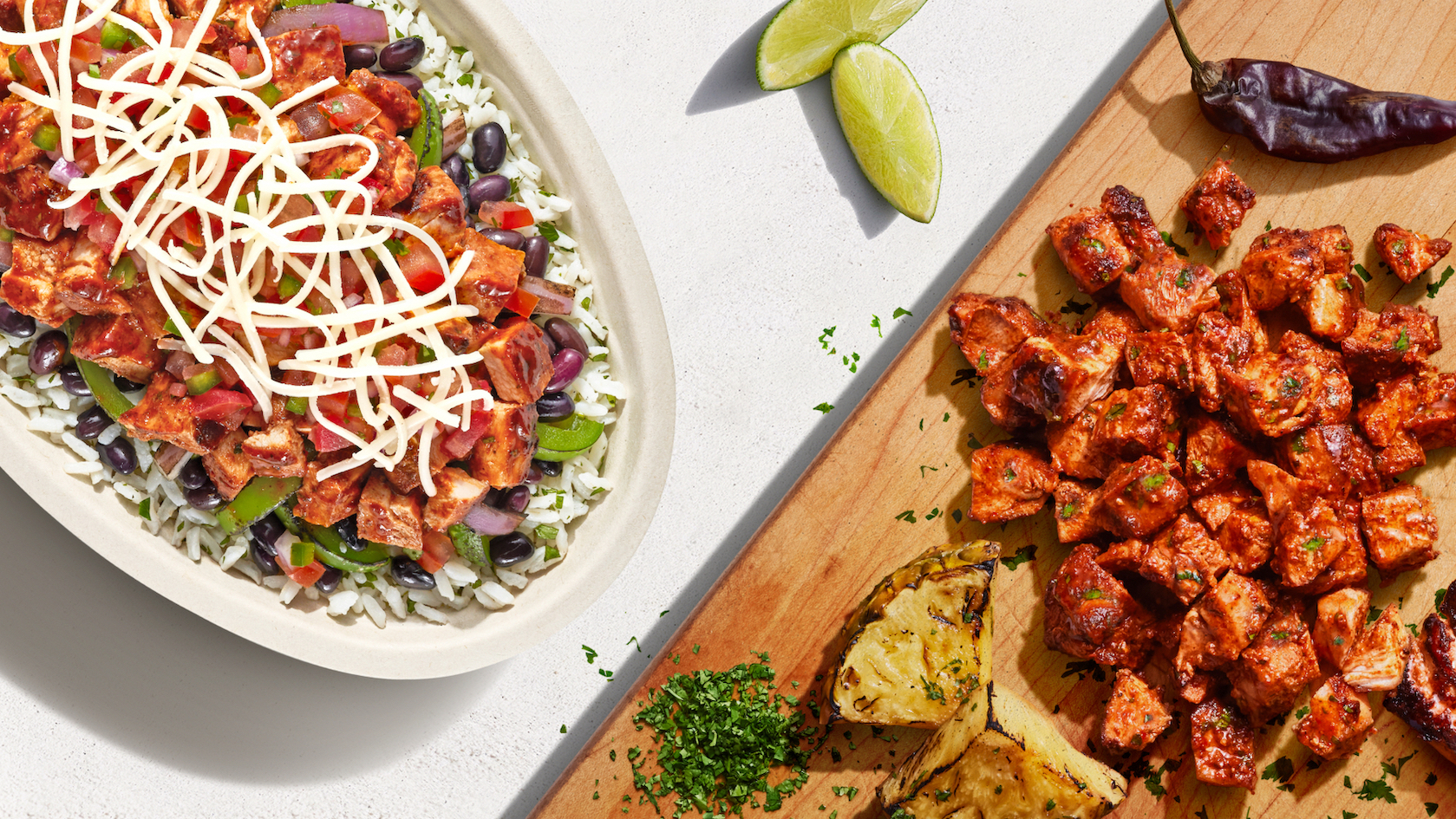 The recipe turns up the heat, giving guests a spicier chicken option than Chipotle’s Pollo Asado, introduced systemwide in March. But this version of al pastor eliminates traditional spit roasting and grilled pineapple, which would require new equipment, more labor and additional SKUs.

Mexican sandwiches are traditionally prepared on a bolillo or telera roll, an oblong roll that is not too crispy. The handhelds can be filled with any combination of proteins, vegetables and toppings, including avocado, cream and salsa.